How Does The Statute Of Limitations Impact Personal Injury In Alaska? 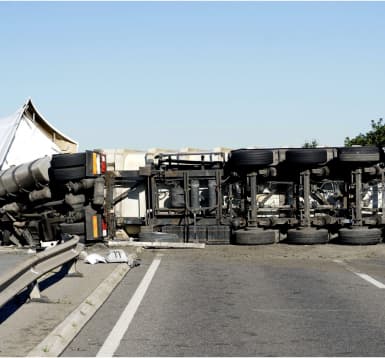 The statute of limitations is a legal term that refers to the time period an injured party has to bring a claim against the individual or business responsible for their injury. A failure to file within this time period can negate the ability of the injured individual to file suit. Each state legislature makes a determination for the appropriate statute of limitations for each type of claim.

When does the statute of limitations begin for civil lawsuits in Alaska?

Claims that an individual makes against another party for an injury are civil lawsuits. One of the first questions an injured party must figure out is when the statute of limitations begins. Generally, this time period begins to toll when the party either actually or reasonably should have discovered the injury.

In some cases the discovery of an injury is obvious – such as a broken arm or leg after a car accident. In others, like injuries sustained during birth or to the brain, the presence of the injury may not be apparent until long after the incident that led to the injury.

What types of personal injury claims are governed by a statute of limitations?

The statute of limitations for a personal injury claim is generally two years. For example:

There are some exceptions to the time limits noted above. Injuries to minors, for example, often begin to toll after the minor reaches the age of 18. This can result in a much longer statute of limitations for children compared to the time period available for injured adults.

How do I file a personal injury lawsuit in Alaska?

The statute of limitations is just one component that will impact a personal injury lawsuit. The next step involves filing a complaint. A complaint is, essentially, an explanation of what went wrong that led to the injury. The complaint may lead to settlement negotiations or a trial.

A victim can hold the party that is responsible for the accident liable for costs that result from the injury. These monetary awards are referred to as damages. Damages available can include past and future medical expenses, lost income, property costs and, in some cases, pain and suffering.